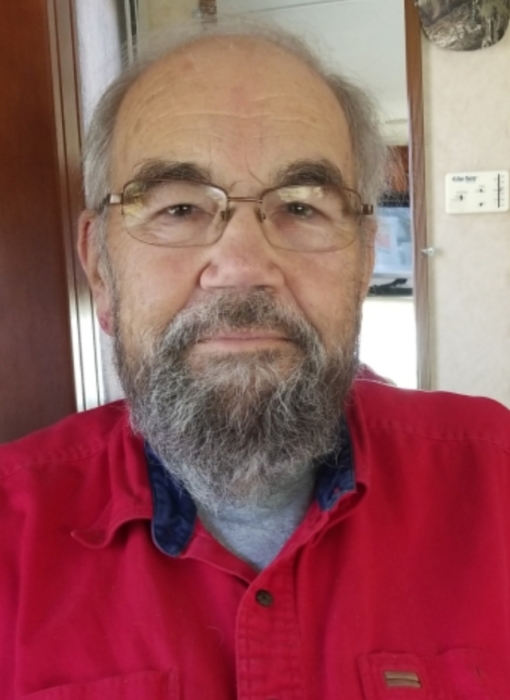 Willis “Bill” Dewey Gruber passed away on March 25, 2020 at home after a long illness. At Bill's request, no services will be held.

Bill was born on September 9,1937 in Red Wing, MN to Dewey and Erna (Danielson) Gruber. Bill graduated from Watertown High School in 1955 and served as a Buck Sargent for 6 years in the United States Army Reserves. In his spare time, Bill and his brother Bruce, together known as the Gruber Brothers, drag raced a Roman Red 1957 Chevy for 5 years and they were hard to beat!

Bill married Devera (Lewis) in July 1964 in Lake Crystal, MN and they began their married life together in Chaska, MN, where they welcomed son Gene in March 1968. In 1970 they moved the family to their newly-built home in Wayzata, and their family was complete in November 1972 when daughter Lynn was born.

Bill worked as the owner of B&G Service in Hopkins, MN for many years. He sold the business in 1980 to start an adventure working as Head Custodian with the Wayzata School District, where he remained until he retired in 2002.

Bill and Devera loved spending time at their lake home in Crosslake, MN where they were active in boating and snowmobiling. In 2002, they retired and moved to their lake home full time and together appreciated the breathtaking lake views. When not at the lake, Bill and Devera enjoyed seeing the countryside while on their way to attend Nascar races in their motorhome, or while taking a spin in Bill’s prized corvette.

Bill will be remembered for being able to tell a great story, his jolly laugh, tinkering in his garage, and his ability to fix absolutely anything.

To order memorial trees or send flowers to the family in memory of Willis "Bill" Gruber, please visit our flower store.