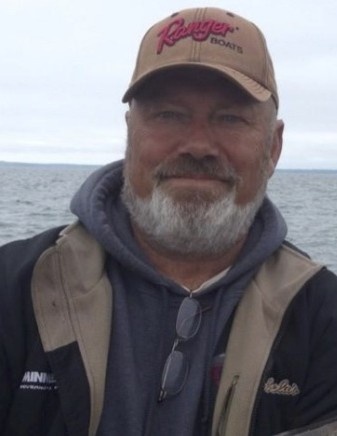 William (Bill) Bernard Honer, age 69, of Walker, passed away June 10, 2021 at home while surrounded by family.

Bill was born September 2, 1951 to Dorothy (Potthoff) and Waldemar F. Honer in St. Cloud, MN. The family moved to St. Joseph, MN to a farm on Kraemer Lake, where they raised Morgan Horses. He attended St. Cloud Tech High School where he was a captain of the football team and graduated in 1970. He went on to attend Moorhead State followed by many cross country adventures, including a stint in Alaska where he and his twin brother created a homestead in Stony River. On May 10, 1975 he married Dianne Hallbeck, and he built their first home in St. Joseph, MN. In the spirit of adventure, they moved with their first daughter to the countryside of Laporte, MN in 1978 where they created a small farmstead and were blessed with two additional children. The family moved to Walker in 1985.

For his entire working career, Bill owned and operated several businesses. These included the Laporte Gas service station, home construction, drywall, and window and siding sales and installation. Bill co-owned Country and Lakes Realty in Walker, working as a real estate agent/broker until 2005. He then “retired” working part time as a realtor with Cedar Point Realty in Walker.

Bill loved his family and the outdoors. He enjoyed observing the natural world in his own backyard, especially the wild birds; many conversations were had about the daily “visitors” to his bird feeders. Bill loved to hunt pheasant and fish. Especially chasing walleyes on Leech Lake, Kabekona Lake, and on the lakes and Missouri River in South Dakota. He was an avid MN sports fan, especially watching the “Twinks”. Bill spent countless hours working at the sugar shack each spring, collecting and boiling maple sap, a true passion and hobby he shared with his family and friends. He enjoyed golfing and played in a men’s league at Tianna Country Club in Walker. Family gatherings at the lake were a treasured time, especially fish frys, playing bean bags, playing cribbage, and watching his grandkids play and grow.

A Celebration in honor of Bill’s life will be held on Friday, June 18th from 4-7 at his daughter’s home for family and friends.

To order memorial trees or send flowers to the family in memory of William Honer, please visit our flower store.