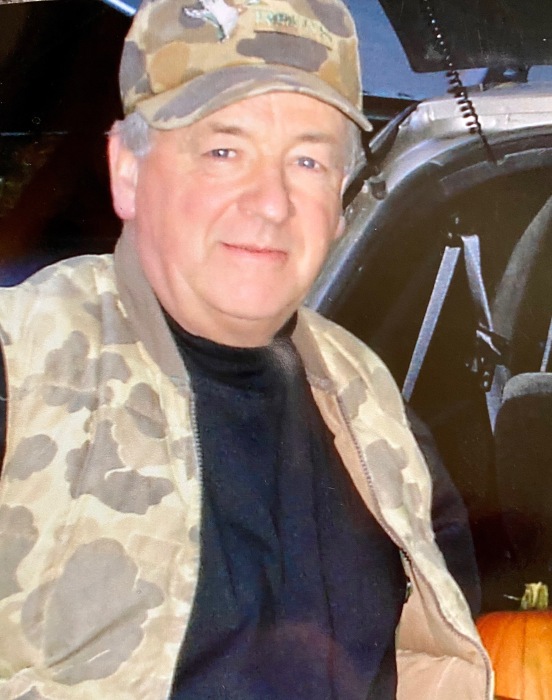 Wesley John Felber, Jr. (aka Jack Felber, aka Trapper Jack) passed away at his home in Crosslake on August 14th at the age of 79.

Jack, although city born, spent his adult life in the north woods and was an avid outdoorsman. He enjoyed trapping, hunting, gardening, antique collecting, skiing, tennis, running, and basketball. Jack was also a profound animal lover even though he often trapped and or shot them.

To honor Jack's love of animals, memorial donations may be made to the Babinski foundation, 2825 76th Street South West, Pequot Lakes and/or online at Babinskifoundation.org

Memorial service will be held at Brenny Funeral Home in Crosslake on Sunday, August 23rd from 1-3 PM.

If you plan to attend, we ask that you please wear a mask.

To order memorial trees or send flowers to the family in memory of Wesley "Jack" Felber Jr., please visit our flower store.