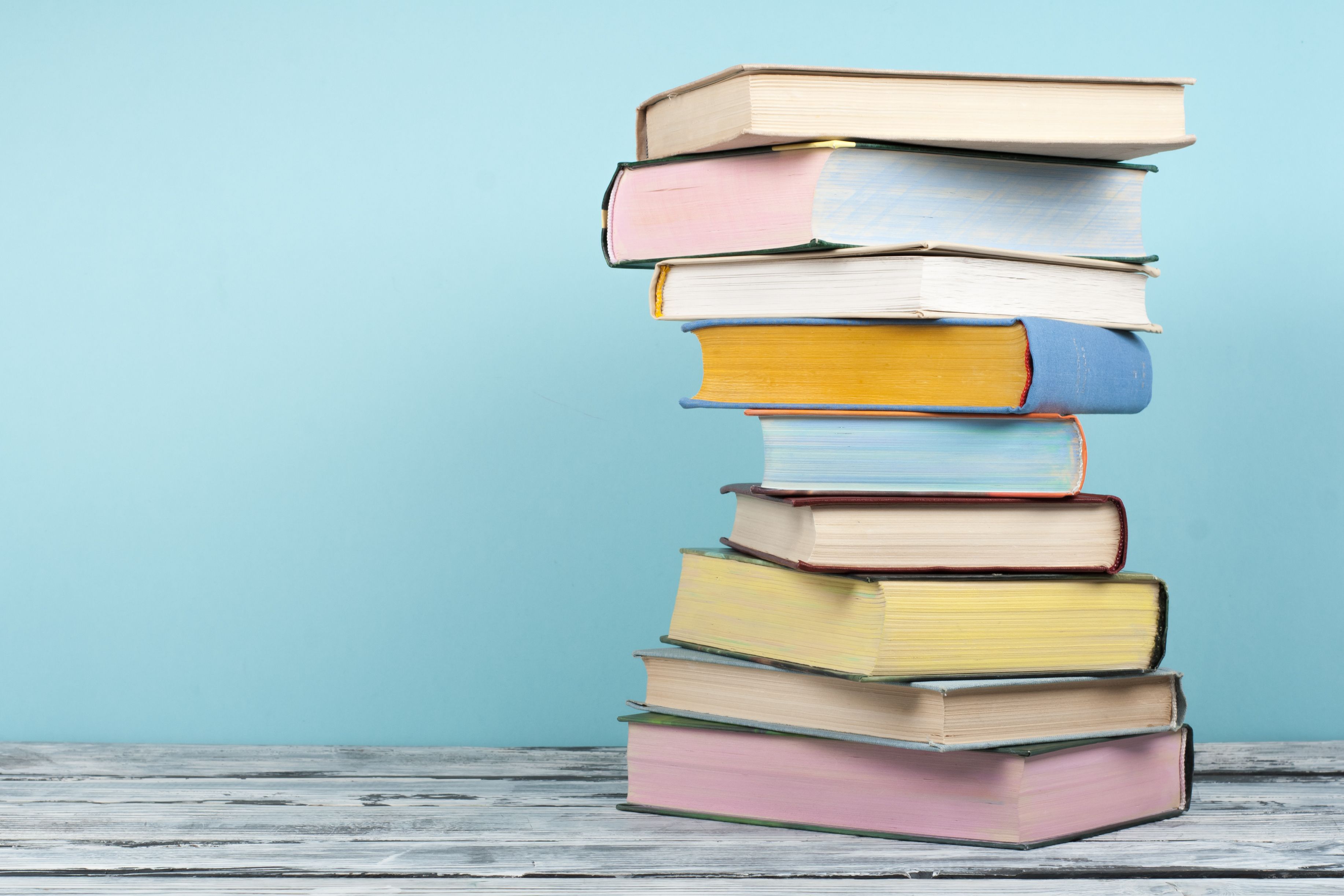 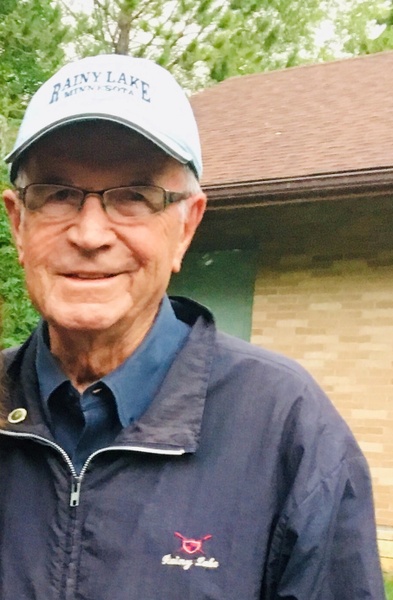 Dr. Wallace Simpson passed away peacefully on Aug. 6, 2022. He was born on Feb. 2, 1935 in Sisseton, SD, grew up the oldest of three brothers in Wabasso and Belview, and graduated from Belview High School in 1953. He played basketball, baseball and football and met Rose, his high school sweetheart. They married in 1958 and celebrated their 64th anniversary in June. Wally obtained his BA from Mankato State University after serving in the US Army as a military policeman. He earned his master’s degree in educational administration from the University of Minnesota and his doctorate from the University of South Dakota. He served as vice principal at Willmar High School in Minnesota and taught history and art at the Armed Forces Dependents School in Baumholder, Germany, where oldest son Robin was born.

Dr. Simpson was the founding president at Rainy River Community College in International Falls, which also served the Nett Lake Indian Reservation. He and Rose welcomed daughter Nicole and son Chris while living on Rainy Lake. He went on to become president of Inver Hills Community College in Inver Grove Heights, where he established an educational center and transportation to serve inner city students. Wally and his family then moved to Mesa, AZ, where he was president of Mesa Community College. His foresight to hire a leader in the Native American community helped the college become a model in recruitment and retention of Native American students. He also helped establish Chandler-Gilbert Community College. While president at Olympic College in Bremerton, WA, Dr. Simpson extended the college’s reach to bring campuses to Poulsbo, Shelton and Bangor Submarine Base. He encouraged those around him to support human rights and weave communities of color into the fabric of campus life. He helped develop programs for Native American, Black, Asian and Hispanic students and open opportunities to veterans, students with disabilities and families in need of on-site childcare while attending classes. In making education more accessible to all, he made a difference to people everywhere he lived and served. He was a kind, generous and loving husband, Dad and Grandpa who was most at home on Rainy Lake.

In lieu of flowers, memorials can be directed to the Rainy River Foundation for the benefit of student scholarships at 1501 Highway 71, International Falls, MN 56649 or rrccfoundation.org.

To order memorial trees or send flowers to the family in memory of Dr. Wallace A Simpson, please visit our flower store.