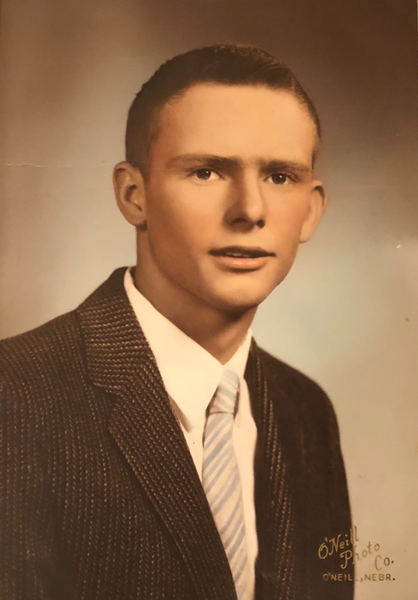 Wallace “Bill” was born on July 5, 1941 in Minneapolis, MN. At age 23 he joined the Army National Guard specializing as a sharpshooter. Bill spent the last 8 years living in Douglas, Wyoming where he enjoyed the outdoors and hunting for Wyoming jade.

In lieu of flowers, condolences can be sent to Brenny Funeral Home at 7348 Excelsior Rd N, Baxter, MN 56425.

To order memorial trees or send flowers to the family in memory of Wallace Bertrand, please visit our flower store.