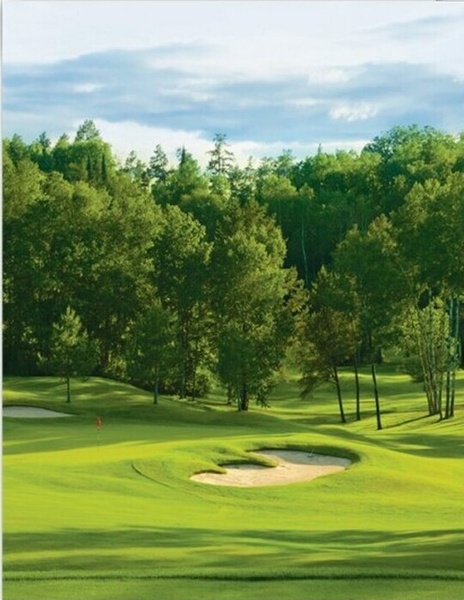 He was born on February 8, 1938, to James and Irene (Beach) Crawford. He married Sharon Killmer on August 16, 1958. He worked in construction, and for Viking Gas as a welder for 27 years.

Preceding Virgil in death are his parents, one son, Mark, brothers, Robert and Larry, and one nephew, Michael Crawford.

A celebration of Virgil’s life will be held at a later date.

To order memorial trees or send flowers to the family in memory of Virgil Crawford, please visit our flower store.