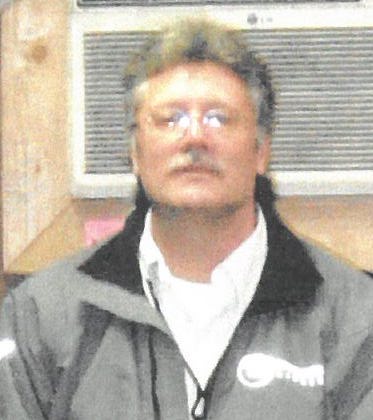 Vaughan Heintz, 73 of Breezy Point, MN and formerly of Eagan, MN, passed away at his home on Saturday, April 17, 2021 surrounded by his loving family after a two year battle with cancer.

Vaughan was born September 13, 1947 to Paul and Edith (Vaughan) Heintz in Petoskey, Michigan and he graduated there also in 1966. He went on to DeVry Tech in Chicago until drafted into the Army in 1970, where he served until 1972. He was married in 1974 to Peggy Loodeen in Petoskey, Michigan. He started his working career at his family’s businesses the Dairy Queen and Heintz Travel & Tours, then he joined Republic-Northwest Airlines where he worked for 28 years and retired as a cargo supervisor in 2009.

Vaughan was an avid admirer of all classic cars and airplanes, attending many air and car shows throughout the years. He enjoyed vacationing in Hawaii and Florida. Known for his “dry humor”, quiet disposition, and always being a perfect gentleman.

Vaughan is deeply missed by his wife of 46 years; son Michael; brothers David (Sandy), and Donald; brother-in-laws, Tom (Michelle) Loodeen, Jim Ostrander, and Steven Ostrander; and many nieces, nephews; great nieces and nephews and many more close friends and family. He was preceded in death by his parents Paul and Edith Heintz.

A memorial and celebration of Vaughan’s life will occur at a later date. Arrangements have been entrusted to Brenny Family Funeral Chapel- Baxter.

To order memorial trees or send flowers to the family in memory of Vaughan Heintz, please visit our flower store.