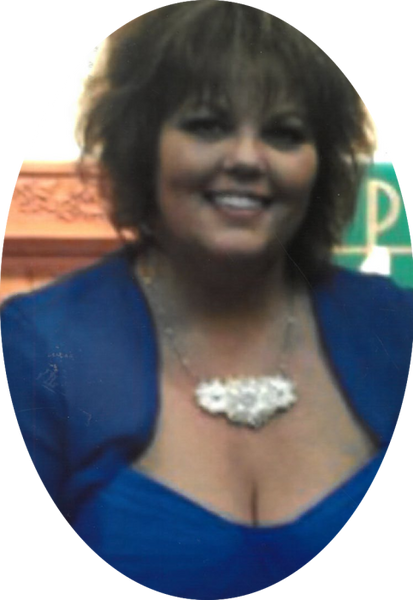 Tina Marie (Goff) Olson, age 48, of savage, passed away on Wednesday, May 5th, 2021 at her home. Tina was born February 27, 1973 to Mary Jo Goff and Michael Goff of Staples, Minnesota. Tina graduated from Staples High School in 1992. She then went on to study at the Mankato Cosmetology School where she completed her degree in cosmetology.

Tina was joined in marriage to Tom Olson, the love of her life, on July 16th, 1994 in Staples. Together they made their home in Savage, Minnesota where they raised their children, Riley Marie Olson and Austin Allan Delaine Olson. Tina took pride in her family, especially her children. She loved her two cocker spaniels, Sadie and Bailey Jo. She enjoyed spending quality time with her family, cheering and supporting her daughter, or as she called her “Little Miss,” through nursing school and she praised her son’s hard work ethic in school, work, and billiards (pool). Tina had a tremendous heart, and she was always the first to reach out to someone in need. She was a devoted Christian and belonged to the Living Hope Lutheran Church in Shakopee, Minnesota.

To order memorial trees or send flowers to the family in memory of Tina Olson, please visit our flower store.