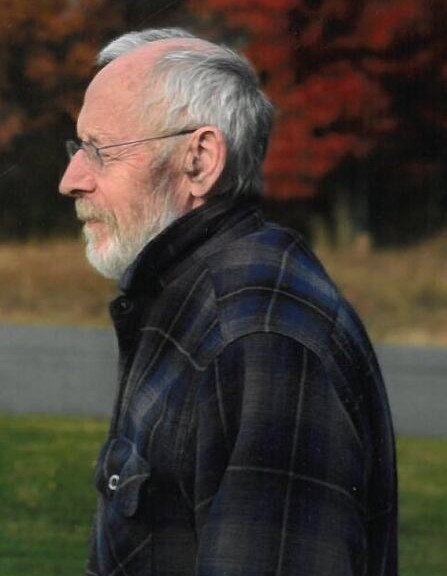 Thomas M Weismann, 80, of Brainerd and formerly of Anchorage, Alaska, passed away peacefully in his sleep on Wednesday, July 7, 2021.

Thomas was born on December 21, 1940 in St. Cloud, Minnesota to John and Dorothy (Harrison) Weismann. He attended St. Cloud State University, and later received his master’s degree from the University of Minnesota. While attending St. Cloud State, Thomas met and later married Marion Brandt. Together, looking for adventures, they moved to Anchorage, Alaska. Here Thomas started his teaching career that lasted over 30 years. He enjoyed hiking, geocaching, dancing, and fishing. Thomas will be deeply missed by all who knew him.

Thomas was preceded in death by his Parents, son Christopher, and brother John.

To order memorial trees or send flowers to the family in memory of Thomas Weismann, please visit our flower store.