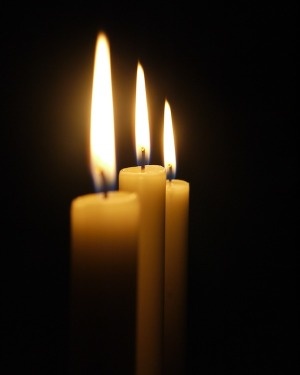 Steven Alan Greer, age 69, of Fifty Lakes and formerly of St. Paul died Friday, February 28, 2020 in Fifty Lakes. Services will be at a later date.

Steven was born on December 12, 1950 in St. Paul to Curtis and Marilyn “Petey” (McCool) Greer. He married Lee Heutmaker on February 11, 1976; together the couple had two children. Steven was quiet, caring and gentle; he will be dearly missed by all who knew him. Simply put, “Steve was cool.”

Steven is survived by the mother of his children, Lee of Mahtomedi; daughter, Amber Greer of St. Paul; son, Kory Greer of St. Paul; granddaughter, Aurora Greer; great grandchildren, Kayson and Hadley; sisters, Nancy Urman of Long Prairie, Cindy Murphy of Inver Grove Heights.  He is also survived by many friends and extended family members.  Steven was preceded in death by his parents.

Steven’s family would like to thank the Westlund family for their care, compassion and friendship over the years.

To order memorial trees or send flowers to the family in memory of Steven Greer, please visit our flower store.