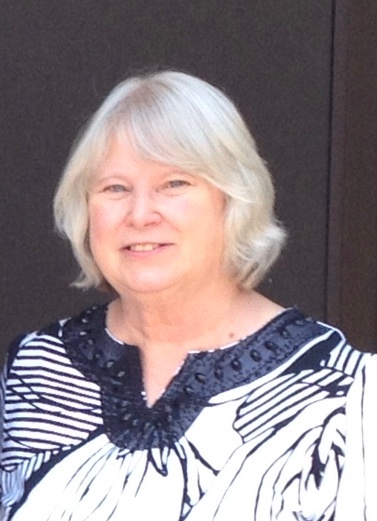 Sharon A. Clough, 73, Baxter, died Friday, February 7th, 2020 at the St. Cloud Hospital, St. Cloud. The Memorial Service for Sharon will be at 11 AM, Thursday, February 13th at the Brenny Family Funeral Chapel, Baxter, with visitation for one hour prior to the service. Burial will be at the Evergreen Cemetery, Brainerd at a later date.

Sharon Anna Moore was born on August 6, 1946 at Winona, MN, daughter of Dan and Velma (Nagle) Moore. She grew up and was educated at Winona, graduating from Winona High School. She then worked for Northwestern Bell Telephone in St. Cloud. She was united in marriage with Robert Clough on January 8 th , 1966 in Winona, MN. Sharon worked for a variety of retail stores over the years. She and Bob owned and operated Kid’s Kove, a children’s clothing store in Watertown, SD. They moved to Baxter in 1991, where she worked at a couple retail stores and did bookkeeping for Just For Kix, retiring in 2012.

She was preceded in death by her parents; an infant son: John; stepsister: Joyce Steigerwald; brothers-in-law: Walter Steigerwald, Benard Doelle and Glen Solberg.

To order memorial trees or send flowers to the family in memory of Sharon Clough, please visit our flower store.