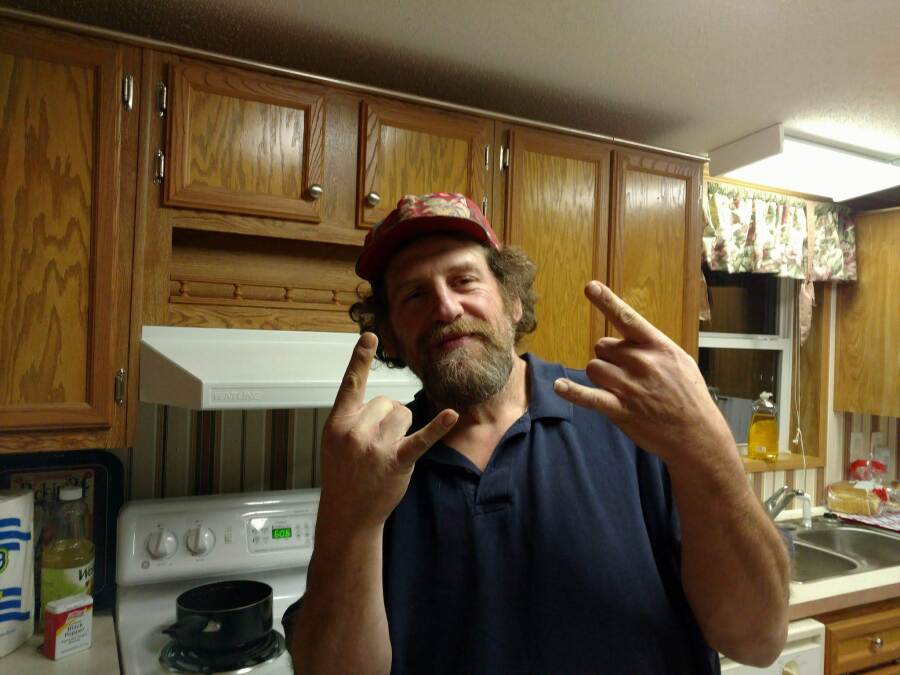 Scott Gjerdahl, 54, of Merrifield, died on Thursday February 4, 2021 at the University of Minnesota Hospital. Survived by his loving wife, Mary; mother, Rosalie (Ray) Justison; children, Jon Gjerdahl, Daniel (Duoos) Gjerdahl and Christina Hagen; brother, Tim Gjerdahl; step brother, Dan Justison; grandchildren, Aubree and Caden; nieces and nephews, Doug, Angela and Becca; and many friends and extended family members. He is preceded in death by his step brother James Justison. A funeral service will be held 1pm Saturday February 13, 2021 at Immaculate Heart Catholic Church in Crosslake with Father Drew Braun officiating. Visitation will be 5-8pm Friday February 12, 2021 at the Brenny Family Funeral Chapel, Crosslake and 1 hour prior to the service at the church. Interment will be at the Pinewood Cemetery in Crosslake. Arrangements have been entrusted with the Brenny Family Funeral Chapel, Crosslake.

To order memorial trees or send flowers to the family in memory of Scott Gjerdahl, please visit our flower store.