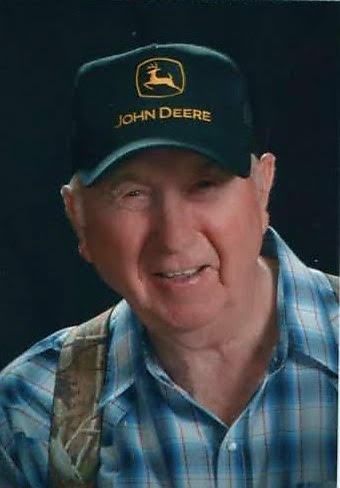 Robert (Bob) Weishalla passed away on October 8, 2020 peacefully with family by his side at United Hospital in St. Paul, MN.  Mass of Christian Burial will be at 11AM on Wednesday, October 14, 2020 at Sacred Heart Catholic Church in Staples.  Visitation will be from 5-8PM on Tuesday, October 13, 2020 at the Brenny Family Funeral Chapel in Staples with parish prayers at 7PM. Visitation will continue one hour prior to services at the church on Wednesday and a luncheon will follow at the Browerville Community Center.

Bob was born on August 16, 1939 to Robert J. and Susan C. (Ziegler) Weishalla in Staples, Mn where he grew up on a farm with his 5 brothers.Bob graduated from Staples High School in 1957 where he then went to work at Northern Pump in the Twin Cities for 5 years as a Machinist.  When he met Rita they got married on July 1, 1963 and moved back to Staples where he started a farm and farmed for the remainder of his life and was also a Machinist with 3M for 30 years and had 6 children.  Bob enjoyed being on his farm raising crops and beef cattle.  He enjoyed driving his John Deere tractors, hunting and fishing.  He also enjoyed being a rockhound and searching for agates with his kids.

To order memorial trees or send flowers to the family in memory of Robert "Bob" Weishalla, please visit our flower store.