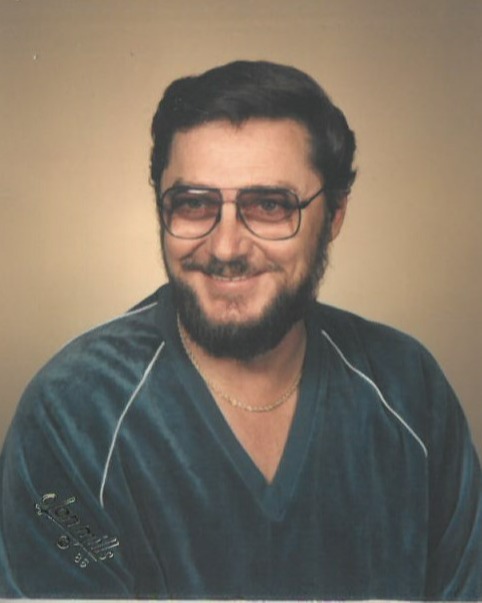 Robert McKinney, 78, of Pillager, passed away on December 8, 2022, at the St. Cloud Hospital. Services will be 12pm on Saturday, January 7th, 2023, at the Brenny Family Funeral Chapel in Baxter with a visitation starting one hour prior.

Robert was born on August 10, 1944, to Ross and Ruth (Baker) McKinney in Brainerd. He married Connie Knowlen and they had three children.

Robert is survived by his loving wife, Connie; sons, Robert Jr., and Jarrod; grandchildren, Rian, Dylan, Keegan, Quinlan, Tripp, and Bella; and brothers, Bill and Roy. He is preceded in death by his parents; son, Eric; sisters, Ida MacFarland and Illa Tougas; brothers, Gary and Tommy.

To order memorial trees or send flowers to the family in memory of Robert McKinney, please visit our flower store.