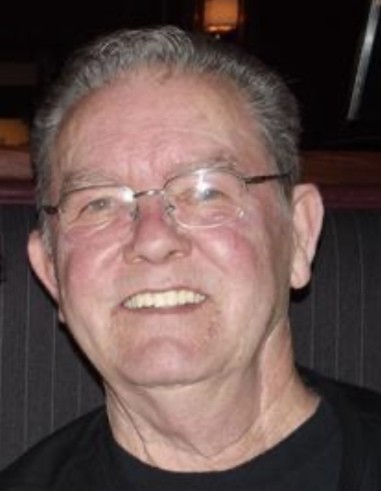 Robert Kent Mayberry, 80, Motley, died Friday, December 11, 2020 at the Lakewood Health System Care Center, Staples, MN.  Services will be on Wednesday, December 16, 2020 at 10:30 am at the Brenny Family Funeral Chapel in Staples, MN. Interment will be at the Bridgeman Cemetery, rural Pillager, MN.

Bob’s family moved across the Missouri River to Omaha Nebraska.  He was the youngest of 4 children, attended school and met his future wife, Jeneane Welling.  Bob and Jeneane were married in September 1959 and started their family in Omaha.  In October 1972, they moved with their 3 young daughters to a small hobby farm East of Motley, Minnesota which they stated countless times, “was the best decision they ever made.”

He took after his father, working the majority of his adult life in sales all the while finagling as much hunting and fishing as he could in his spare time.  Fishing was his all-time favorite hobby.

To order memorial trees or send flowers to the family in memory of Robert Mayberry, please visit our flower store.