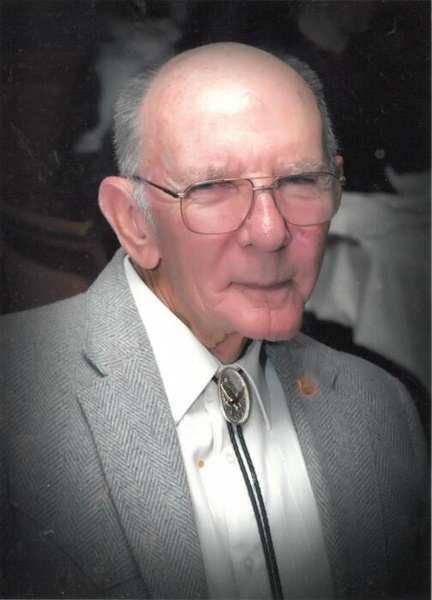 The world’s greatest truck driver, Richard “Dick” Gillispie, 83, of Pequot Lakes, passed away peacefully at home with family by his side on Sunday, August 30, 2020.  Funeral services will be held Saturday, September 12, 2020 at 2:00pm at the Pleasant Hill Community Church in Pequot Lakes.  Visitation will be held 2 hours prior.  Interment will be in Wildwood Cemetery in Pillager, MN.

Dick was born to Francis and Freda (Montgomery) Gillispie on May 2, 1937 in St. Joseph, Missouri.  After growing up on his grandparent’s ranch, he enlisted in the Air Force in 1956, where he met Patricia Ryan.  They were married in 1957 and had two boys, Rick and Terry.  After raising their children in Coon Rapids they moved to Pequot Lakes in 1984.

Dick made his living as a truck driver and had accumulated over 4 million accident free miles!  He also enjoyed fishing, working on his hobby farm and NASCAR.  With so many accomplishments and achievements he will be dearly missed.  He was an inspiration to many and made an impact on everyone’s lives.

To order memorial trees or send flowers to the family in memory of Richard "Dick" Gillispie, please visit our flower store.