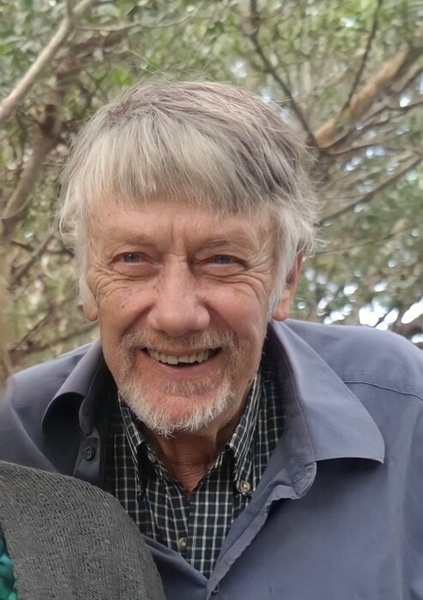 Richard Eugene Wilt, age 82, passed away on February 17, 2022. He was born on January 26th, 1940, in Lamberton, Minnesota. He moved to Morton for a short time then back to Lamberton to live on the family farm again. He graduated High School in 1958, then moved to Dundas. Shortly after, Richard hit the road to pursue a career in music. His love for music began the moment he was born until the moment he passed away. His music will forever be remembered. He started his band “The Tornados” in 1959. He received many awards over the years, including being inducted into The Minnesota Rock and Country Hall of Fame in 2004 and The Legends of Dakota Country Music Hall of Fame in 2018 in Rapid City, South Dakota. After enjoying years of playing music with his brother, nephews and many other musicians.

In 1959 he married Theresa and they lived in Richfield, Minnesota. They had one son and three daughters, Michael, Julie, Sue, and Paula. Then in 1971 he married Joyce, and they had two children, Laura, and Dave. Shortly after they settled in Brainerd, Minnesota in 1973 then owned and operated the Lakeside Bar.

Visitation will be from 4pm-8pm on Wednesday February 23rd at the Brenny Family Funeral Chapel in Baxter. Funeral service will take place 11am on Thursday February 24th at the Church on The Wise Road.

Arrangements have been entrusted to the Brenny Family Funeral Chapel - Baxter.

To order memorial trees or send flowers to the family in memory of Richard Wilt, please visit our flower store.

Church on the Wise Road