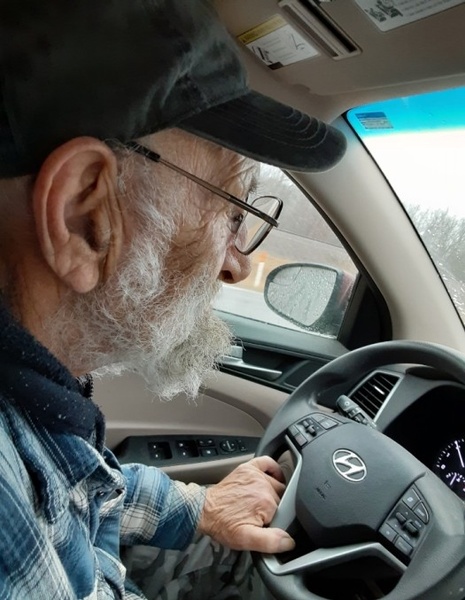 Richard “Butch” Perry, 77, of Bertha, formerly of Superior, Wisconsin, passed away at his home on October 1, 2021.

A Visitation will be held on Wednesday October 6th at 4:00pm at the Brenny Family Funeral Chapel in Staples, Minnesota. The Funeral Service will be at 5:00pm.

He is preceded in death by his parents, sons Joseph and Walter, and three brothers Tom Perry, Willard Perry, and Robert Perry.

Richard was a family man; always making sure that his family was well cared for, and did whatever needed to be done for his family. He was always concerned about everyone else first, before himself. He will be greatly missed.

To order memorial trees or send flowers to the family in memory of Richard Perry, please visit our flower store.