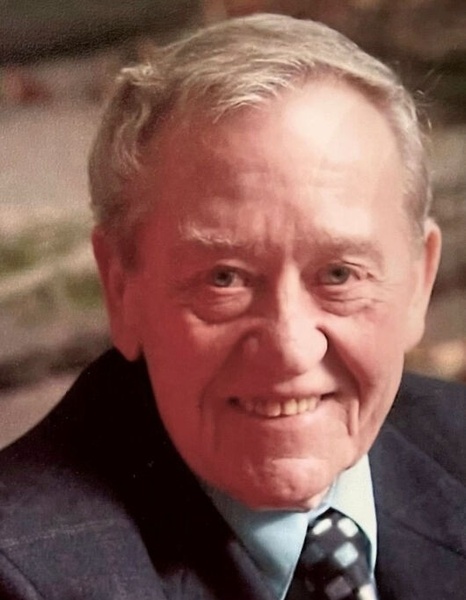 Dick was born July 30, 1943, in Benson, MN to Arthur and Gladys (Lageson) Fennell. On June 1, 1962, he was united in marriage to Jeanne Chappell at St. Frances Xavier Catholic Church in Benson. They were blessed with over 59 years together and three children. Dick was a truck driver by trade for 40 years, retiring from Metal-Matic Inc in 2002. He was an avid hunter, loved fishing and was known for his tasty, canned tomatoes and pickles. His lefse parties were a family favorite.

Dick will be deeply missed by his wife Jeanne, children Steven (Angela), Kirsten (Gregory) and Brian, seven grandchildren, six step-grandchildren, four great-grandchildren, siblings Sharon (William) Arendt and Kenneth (Doris) Fennell, and many nieces and nephews. His sweet great-grandbabies always made him smile - their photos and videos were the highlight of his day. He was preceded in death by his parents and brothers Jerome and Ronald Fennell.

Services will be held December 18, 2021, at Brenny Family Funeral Chapel, 31283 Front Street, Pequot Lakes, MN 56472. We invite you to visit with the family at 11:00am. A memorial service will be held at 12:00pm with a luncheon to follow. Interment will be in the Pelican Woods Cemetery in Breezy Point, MN at a later date. In lieu of flowers, gifts to Wounded Warriors Project suggested.

To order memorial trees or send flowers to the family in memory of Richard Fennell, please visit our flower store.