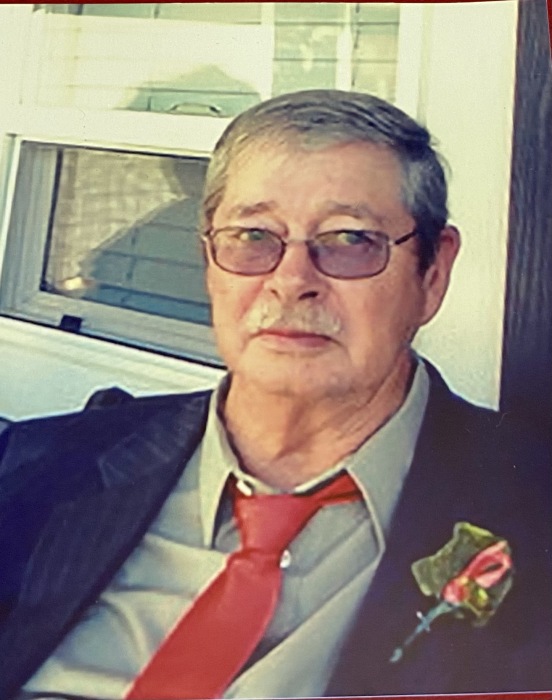 Richard “Dick” Bolduc, 79, of Motley, passed away on July 12, 2021 at his home in Motley. He will be dearly missed by all who knew him.  Visitation will be Tuesday, July 20, 2021, from 4:00pm to 6:00pm at the Brenny Family Funeral Chapel in Staples, Mn with Interment on Wednesday, July 21, 2021, in Minneapolis State Veterans Cemetery in Little Falls, Minnesota.

Richard Llewellyn Bolduc was born on March 8, 1942, in Minneapolis, Minnesota.  He was the son of Llewellyn and Margaret (Waldorf) Bolduc in Minneapolis. He entered active military service in the United States Marines on March 18, 1959, and served his country in the Philippines and Hong Kong as a member of the Military Police.  He received an Honorable Discharge on March 17, 1965 and achieved the rank of LCPO E3.

On September 26, 1964, Dick was united in marriage to Beverly Nelson.  This marriage was blessed with two daughters, Beth and Suzanne. They resided in Spring Lake Park, Motley, and Roosevelt , Minnesota and wintered in Palm Harbor, Florida. Dick and Beverly shared almost 57 years of marriage.

Dick held employment at the Burlington Northern Railroad in Brainerd, Minnesota and worked as a machinist, until he retired.

Dick enjoyed hunting and fishing. He loved spending time at his lake home in Roosevelt, Minnesota.  He loved spending time at Lake of the Woods sitting around the campfire with family and friends.  Dick was best known for taking many “trips of a lifetime” to hunt and fish in Alaska and other areas around the country.  He was always ready to offer advice and exchanged witty banter with family and friends.  He was also known for wearing colorful lounge pants on a regular basis. Dick was a man who could fix anything and loved woodworking.  He built his family home in Motley.

Dick is preceded in death by his parents, Llewellyn and Margaret Bolduc, brother Michael Bolduc and brother-in-law, Dennis Haertzen.

He will be deeply missed by all who knew him.

To order memorial trees or send flowers to the family in memory of Richard Bolduc, please visit our flower store.