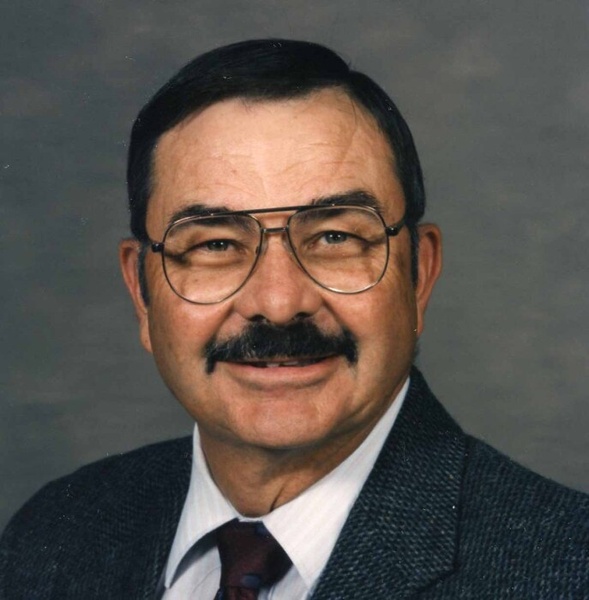 Phil passed away peacefully on July 18, 2021, in Crosslake, MN. He was born on December 2, 1932, in Roundup, Montana to Philip and Venda (Fountain). Phil grew up in Melstone where his parents owned the town's drug store.  He had many adventures, learning much about life from the old timers and working for the railroad, in the oil fields, and ranching. This became the basis for many stories.  After graduating from Melstone High School, he went to Rocky Mountain College earning a degree in business and lettering in football.  Phil married his high school sweetheart Connie Stensvad on September 4, 1954.  Phil and Connie had three boys, Michael, Kevin and Dana.  After college, Phil served in the army stationed in Maryland and with the Montana National Guard, where he made lifelong friends. He loved storytelling and made this his avocation. Upon his return to Montana, he became a teacher of history and social studies in the Billings School District.  His teaching extended into sports where he coached football, basketball and wrestling. He was also proud to have taught citizenship classes for many years and enjoyed the diverse group of people he met. When Phil wasn't teaching or storytelling he enjoyed traveling, playing golf and singing in the Barbershop chorus. A member since 1960, he served many leadership roles in the Barbershop organization including District President. Phil along with his teacher buddy’s enjoyed running several businesses including the Ding-A-Ling ice cream truck and the Do Right construction company. Phil touched many lives and will be greatly missed. He is survived by his sons, Mike (Georgine), Kevin (Jan) and Dana (Judy) and six grandchildren, Jamie, Josh (Lizzie), Abby, Luke, Alex and Jared. He was also blessed to have two bonus daughters, Terry Bryan (Paul) and Julie Blessing (Vern) He was preceded in death by his wife, Connie and his sister Linda (Warner).

Memorial service and celebration of life will be held at 11:00 a.m. October 9th at the Melstone Community Center with burial following at the Melstone Cemetery. Memorials can be made to Melstone High School or Melstone EMTs.

To order memorial trees or send flowers to the family in memory of Philip Hoffman Jr., please visit our flower store.