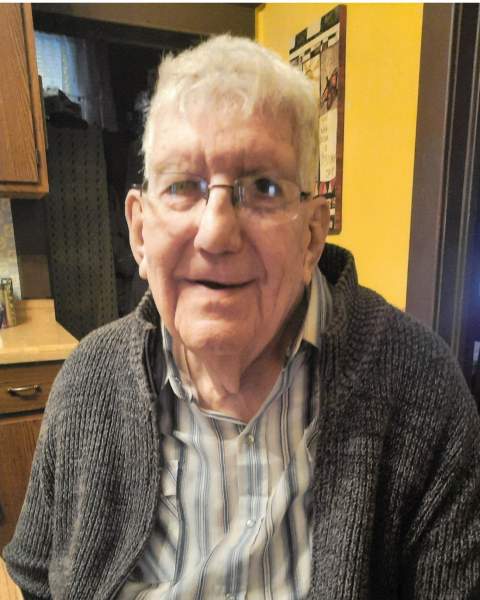 Paul A. Nitchals, 85, of Brainerd, passed away peacefully on September 8, 2022. Services will be held at 1 pm Friday, September 16, 2022, at the Brenny Family Funeral Chapel, Baxter. Visitation will begin one hour prior to the services.

Paul was born on March 12, 1937, to John and Agnes (Sampson) Nitchals in Mason City, Iowa. He joined the Army after graduating high school. On June 26, 2015, he married Evelyn Sypnieski. Paul was a member of the Knights of Columbus.

Paul is survived by his loving wife Evelyn; children, Michael Nitchals and Jean Nitchals; grandchildren, Devin and Corey. He is preceded in death by his parents John and Agnes; and sister Patricia Luther.

To order memorial trees or send flowers to the family in memory of Paul Nitchals, please visit our flower store.