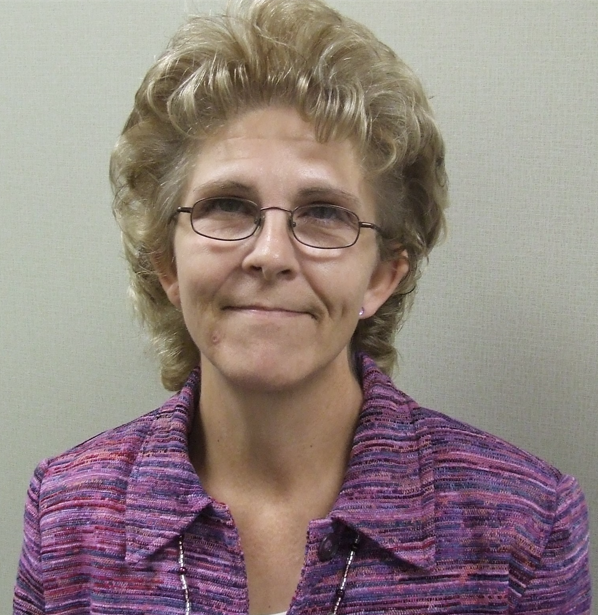 Patricia Jo (Dailey) Wickham died on Saturday, September 25, 2021, unexpectedly at her home due to health complications.

Patricia (Patty) was born to Laurence and Josephine (Siss) Dailey on December 18, 1962, in Wadena, Minnesota. She was the youngest daughter of 13 children. Patty grew up on a farm in the Leader area. She graduated from Staples High School in 1981. After high school, she attended Brainerd Technical College where she received an Associate’s Degree in Nursing in 1991. She continued her education at Bemidji State University where she received her Bachelor of Science Degree in Nursing in 1997.

Patty began her nursing career in 1987 at Lakewood Health System. She held various positions at Lakewood that included LPN and RN nurse in the care center, hospital, and home care. She was also the Home Care RN case Manager, RN Hospital Clinical Care Coordinator and eventually was the Director of Home Care/Hospice and Palliative Care. After her 20 years at Lakewood, she stayed at home and helped raise her grandchildren. In the recent years, she discovered a love for teaching. She was able to do this in the comfort of her home, reaching students in other countries with the help of technology.

In 2004, Patty married David Allen Wickham at Sunnybrook Park in Wadena, Minnesota. They resided in the Leader area, not far from where she grew up. Together they built a house and a life they loved. Patty enjoyed being outdoors. She loved gardening, tending to the lawn and flowers, taking walks, spending time with family, and especially loved being with her grandchildren. She embraced anyone that walked through her door and was always referred to as “Grandma Patty” by any children that entered her house.

To order memorial trees or send flowers to the family in memory of Patricia Wickham, please visit our flower store.