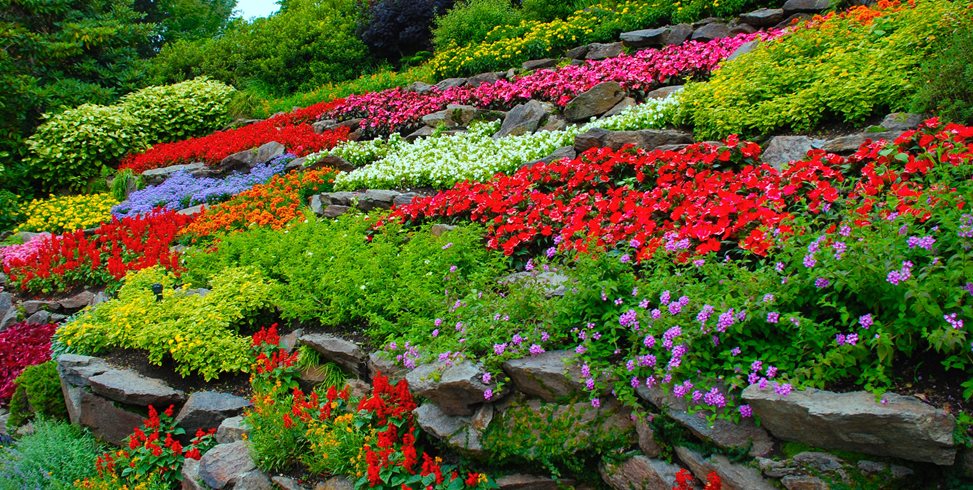 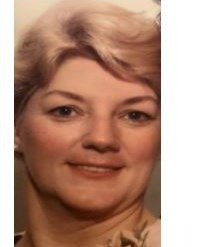 Patricia “Pat” Markus (Dufresne) left this earth to be with her heavenly father on August 16, 2022 after a 5 and a half year battle with pancreatic cancer.

Pat was born the 10th child to Raoul & Agnes Dufresne on June 19, 1943 in Centerville, Mn. As a child in a large family, she learned the farm life quickly. She met the love of her life, John Markus, in 1957. They married on December 1, 1962 at St. Genevieve Catholic Church. Together, they raised five children; JoAnne, John, David, Jeffrey, and Shawn.

Pat loved to spend her winters in Florida and her summers at the lake in northern Minnesota. She also enjoyed traveling, crocheting/knitting, baking, bowling, bird watching, visiting with family and friends, and especially spending time with her grandchildren.

A Catholic Mass is scheduled for Saturday, September 10, 2022 beginning at 10 AM at St. Genevieve Catholic Church 1683 Sorel Street, Centerville, Minnesota followed by the burial and funeral luncheon (in the parish community center).

In lieu of flowers, the family would like donations made to Moffit Cancer Center Foundation: 12902 Magnolia Dr. Tampa, FL 33612. foundationinfo@Moffitt.org.