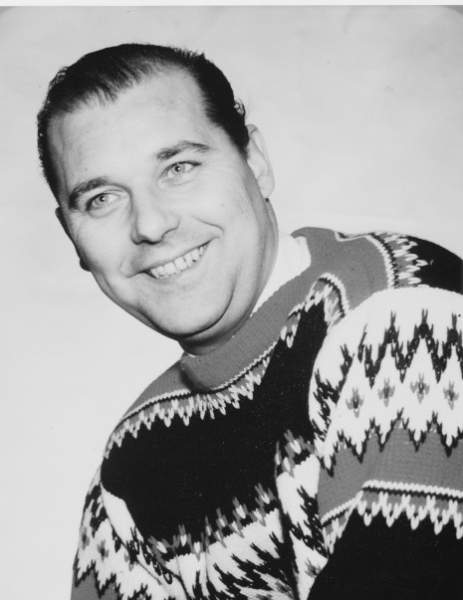 Mike was born on November 14, 1930 in Hoensbroek, Netherlands to Mile and Berta (Marchaoun) Trtanj.  He grew up in the Netherlands and moved to the United States in 1961.  Mike worked as an Electrician in the Electrician’s Union in the Chicago area.  He enjoyed playing and listening to music.  Mike challenged himself intellectually; learning new languages and creating musical compositions.  He taught his family the value of a hard work ethic and providing for the family.  Mike will be dearly missed by all who knew him.

Mike is survived by his son, Glenn (Francine) of Ft. Ripley; granddaughters, Emily, Hannah, Sophia; siblings, Leopold and Mia.  He is also survived by Mathilde “Jill” Trtanj of Baxter and many nieces, nephews, and extended family members.  He was preceded in death by his parents; son, Miles Trtanj; siblings, Kurt, Rose, Emmy, and Betty.

To order memorial trees or send flowers to the family in memory of Mile "Mike" Trtanj, please visit our flower store.