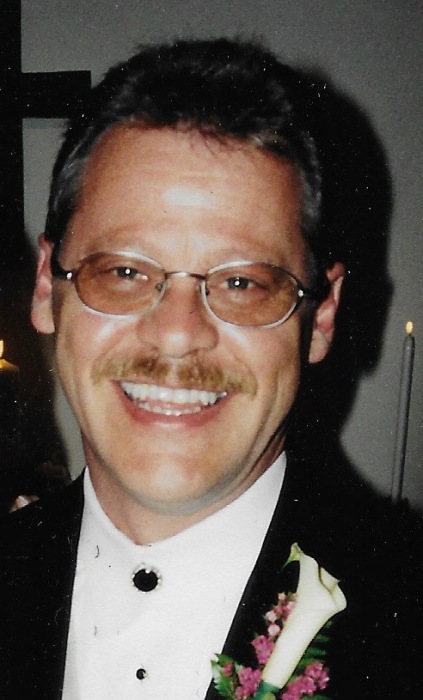 Michael “Mike” F. Murray, age 61, of Brainerd died Tuesday, November 10, 2020 at his residence in Brainerd.  A celebration of Michael’s life will be held at 1PM on Sunday, November 15, 2020 at the Brenny Family Funeral Chapel, Baxter.  Visitation will be from 11-1PM on Sunday at the funeral home in Baxter.

Michael was born on September 17, 1959 in Brainerd to Frank and Connie (Weiss) Murray.  He is a 1977 graduate of Brainerd High School and moved to Oregon following high school graduation.  Michael married Brenda Kelly on August 30, 1986; the couple had two sons and later divorced.  He married Rhonda Reiner on May 18, 2002 at the Ivy Chapel in Brainerd.  Michael owned and operated A1 Steam Brothers until the sale of the company, he later worked for Zep Manufacturing as a salesman and most recently at Wurth until his retirement in 2017.  Michael was a huge Jimmy Buffet fan, found his serenity in his garden and at the deer stand; he could often be found tinkering as he always had a project that needed to be completed.  Michael also enjoyed fishing, Stephen King novels, and smoking meats.  He was honest, loyal, true, wise, and had a great sense of humor; above all else he loved unconditionally.  Michael was a lover, teacher, and friend to many; he was a good son, good person and faced any hardship with a smile on his face.  Michael will be dearly missed by all who knew him.

To order memorial trees or send flowers to the family in memory of Michael "Mike" Murray, please visit our flower store.