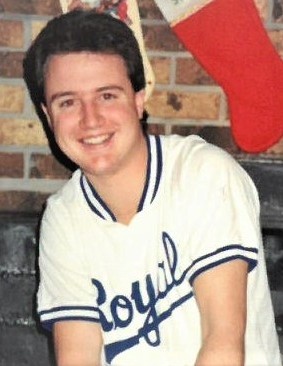 Michael (Mick) Miller Jr. 53, passed away on Thursday, November 11, 2021. There are no services scheduled at this time.

Mick was born on April 2, 1968, to Michael and Marcia (Pachak) Miller in Pueblo Colorado. He graduated college and worked as an IT Networker. Mick was an avid sports fan. He enjoyed watching college basketball, baseball, and football. Mick would probably be considered as the Denver Bronco’s top fan. He will be missed by all who knew him.

Mick is survived by his children, Tyler Miller, Ashley Gowens (Zach), and Matt (Laura) Radniecki; grandchildren, Raleigh and River; and sister, Andrea Pryor. He was preceded in death by his father Michael Miller Sr. and mother Marcia Pachak.

To order memorial trees or send flowers to the family in memory of Michael Miller Jr., please visit our flower store.