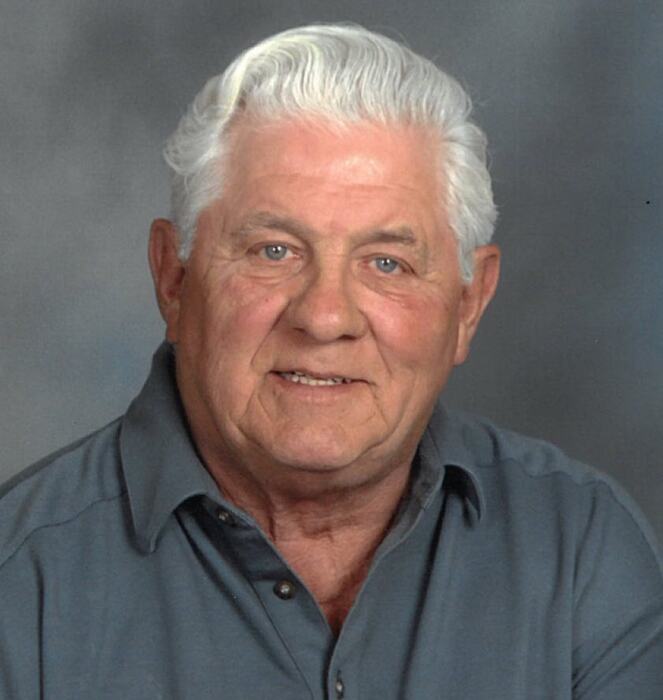 Melvin was born in Springfield, Minnesota, on June 7, 1933 to Emil & Evelyn (Seidel) Stern.  Melvin enlisted in the Army in 1953 and served until 1955.  On February 9, 1957, Melvin married the love of his life, Mary Ann Heiling in Morgan, Minnesota.  They made their home in NE Minneapolis.  After 33 years at the Dana Corporation, Melvin retired.  They moved to Outing, Minnesota in 1979 and then to Emily, Minnesota in 2001.  Melvin was a loving and dedicated father to their four children.  Melvin enjoyed spending his days outdoors hunting, birdwatching, and playing golf.  He also enjoyed woodworking in his shop.  He was a member of American Legion Post #500 at Crosslake & The Lions Club of Emily, Outing & Fifty Lakes.

He will be laid to rest at the Pineridge Cemetery in Emily, Minnesota. Due to Covid19, A Celebration of Life gathering will be held at a later date.

To order memorial trees or send flowers to the family in memory of Melvin Stern, please visit our flower store.