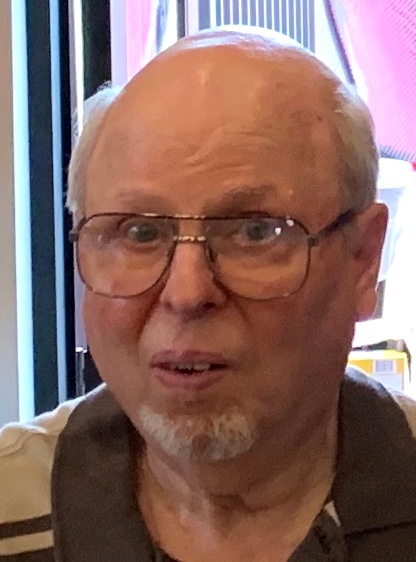 Maury was born in Staples on October 25, 1935 to Peter and Ann (Ziegler) Lenk. He married Rita Grecula at St. Peters Catholic Church in Browerville on July 2, 1958. Maury taught machine trades at Staples Vocational School, which later became Central Lakes College, for 32 years. He loved golf, fishing, square dancing, camping, and playing cards. Maury was a member of the Knights of Columbus as well as St. Michael’s Catholic Church.

He is preceded in death by his parents and great grandson Jack.

To order memorial trees or send flowers to the family in memory of Maurice Lenk, please visit our flower store.