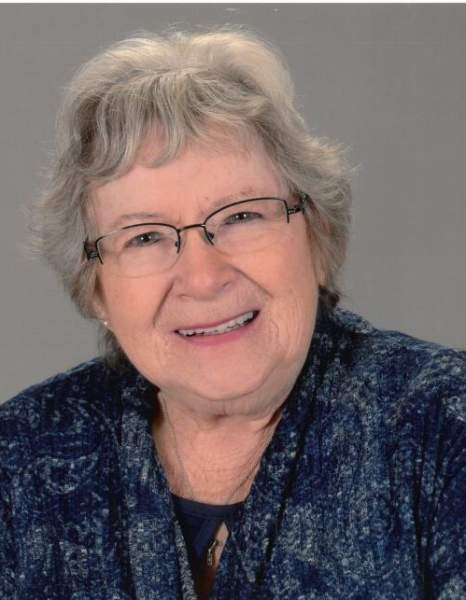 Mary Bernadette Wartner (Keating), 84 of Motley, passed away in her home on Tuesday March 16, 2021. She was born on November 13, 1936 in St. Paul to Joseph and Margaret Keating. Mass of Christian burial will be 12pm on Saturday March 20th with a visitation one hour prior at Sacred Heart Catholic Church in Staples. Visitation will be 5pm-7pm on Friday March 19th at the Brenny Family Funeral Chapel, Staples.

On October 10, 1962 Mary and Hubert joined their families to become one. They milked cows and farmed until 1980 when they bought the Ten Hi Bar until 1986. Then they started their remodeling business in the cities and Mary worked as a home health aide and loved her job caring for the elderly. They retired and started a thrift store in Starbuck Mn. Later moving back to the Staples area. Mary enjoyed puzzles, reading, singing, dancing, bingo, but above all else she loved spending time with family, friends, grandchildren and great grandchildren.

Arrangements have been entrusted with the Brenny Family Funeral Chapel, Staples.

To order memorial trees or send flowers to the family in memory of Mary Wartner, please visit our flower store.