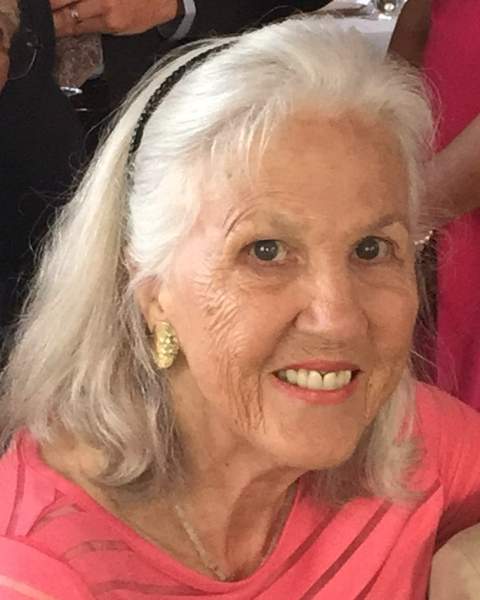 LouAnn Merriam passed away peacefully, surrounded by family, on August 19, 2022 in Brainerd, MN at the age of 84.

LouAnn was born to Tom and Ruth Danielson on March 30th , 1938 in Atwater, Minnesota. After graduating from Atwater high school she spent time modeling for various clothing companies around the midwest. She married Jim Merriam on August 15th, 1958 and raised four daughters in Monticello, MN. In 1980, they moved the family to South Minneapolis. In 1988 she obtained a degree in sociology and criminal justice from the University of Minnesota, Minneapolis. LouAnn worked for 20 years at Cornerstone Advocacy Service in Bloomington. She implemented the Intervention Program which educated police officers, judges and advocates in Edina, Eden Prairie, Richfield and Bloomington about recognizing and handling domestic violence incidents. For the past 15 years she lived on the east side of Gull Lake with Jim.

LouAnn was a loving wife, mother and friend. She enjoyed traveling, walking around the Minneapolis lakes, reading, puzzles, boating, watching her birds in the backyard and enjoying her home on Gull Lake. LouAnn would often share that she is 100% Swedish, as is her husband. She laughed that even though she was not born in Sweden, she had found her Swede. Her most important treasure was spending time with her family. LouAnn prided herself on the closeness within her family and the special bond they shared. We loved her deeply and will miss her terribly, but know she is at peace.

LouAnn was preceded in death by their daughter Kristi Merriam and her parents Tom and Ruth Danielson.

Condolences ( cards only, no monetary gifts) can be sent to Jim Merriam P.O. Box 132 Nisswa, Minnesota 56468

A private ceremony will be held with family on Gull Lake.

To order memorial trees or send flowers to the family in memory of LouAnn Merriam, please visit our flower store.