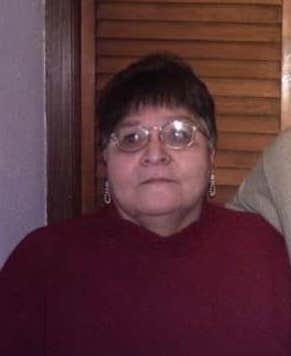 Lois Anne Meidinger died on July 24, 2020 at her home after a brief illness. Lois was born to Sam and Jessie (Ryan) Otton on July 28, 1943 in Unalakleet, Alaska. She was united in marriage to Jerry Meidinger, July 30, 1959 at the Great Falls, Montana Airforce Chapel. She was well known for her oil paintings of nature scenes in Alaska and had many on display. She was a successful real estate agent for many years, and was always a wonderful wife, mother, and homemaker.

She was preceded in death by her parents Sam and Jessie Otton.

To order memorial trees or send flowers to the family in memory of Lois Meidinger, please visit our flower store.