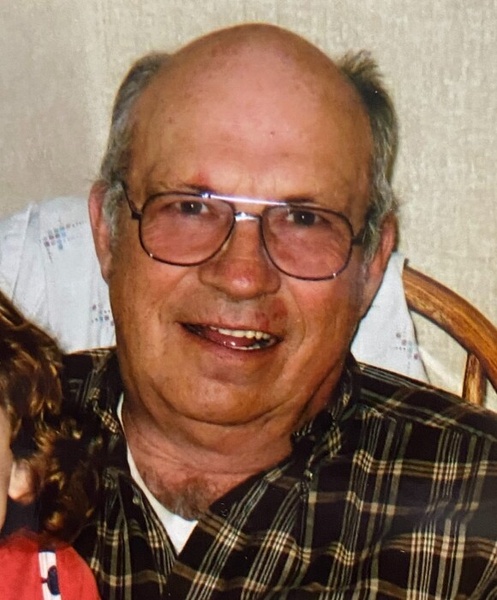 A Memorial Service for Lloyd will be held on Thursday July 14, 2022, at Brenny Family Funeral Chapel in Baxter at 12:00pm. There will be a visitation for family and friends one hour prior to the start of the service. Burial will be held at the Minnesota State Veterans Cemetery in Little Falls.

Lloyd was born in Brainerd on March 21, 1940, to Felix and Carolyn (Koppes) Baakkonen. He enlisted in the United States Army, and proudly served during the time of the Korean Conflict. He married Betty Smith on December 13, 1975.

He drove truck for TCBX and Hamilton Trucking all his life. Lloyd had a passion for trapping and won the Trapper of the Year award. He was known to many as ‘Trapper Lloyd’.  Lloyd was a proud member of the VFW, the American Legion, the Trappers Association, and the NRA.

He is preceded in death by his father Felix, his mother Carolyn, his sister Geri Poupard, and his stepdaughter, Karen.

To order memorial trees or send flowers to the family in memory of Lloyd Baakkonen, please visit our flower store.