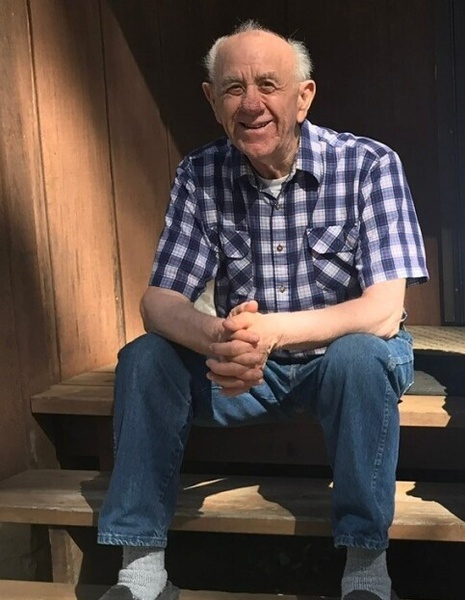 Leon Weishalla, 84, Browerville, passed away on April 20, 2022, peacefully with his family by his side.

Leon was born on November 4, 1937, to Robert J. and Susan C. (Ziegler) Weishalla, where he grew up on a farm South of Staples with his five brothers.

Leon graduated from Staples High School in 1956. He then went to the Twin Cities where he worked as a machinist. Leon and his family moved back to the Staples/Browerville area in 1967 where he started working for Midwestern Gas Transmission Company and farmed in his free time. Leon enjoyed playing with his Grandchildren and Great Grandchildren, gardening (he loved his pumpkin patch and supplying the family with fresh vegetables), fishing, and hunting. He was very proud of his record deer that made it into the Minnesota State Record Book.

Leon was married to Bernice Sarff on June 3rd, 1961, and they had two children.

Leon was preceded in death by his parents Robert J. and Susan C. Weishalla, and his brothers; Lawrence (Bud), Jerome, Tom, and Robert (Bob).

To order memorial trees or send flowers to the family in memory of Leon Weishalla, please visit our flower store.