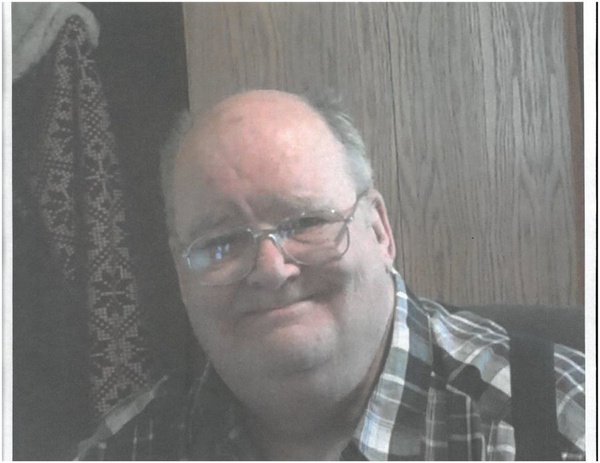 Len “Buddy” Edward Little, age 72, of Randall died Thursday, February 13, 2020 at the St. Cloud Hospital with his loving wife by his side.  A memorial gathering will be held from 3-5PM on Friday, February 21, 2020 at the Brenny Family Funeral Chapel in Randall.  Family and friends are invited to bring a memory or story to share.

Buddy was born on May 21, 1947 in Washington DC to Guy and Mamie (Catrite) Little.  He grew up spending summers with his grandparents in the south, a barefooted southern boy.  Buddy voluntarily served his country in the United States Army during the Vietnam War.  Following his honorable discharge, Buddy worked at the telephone company.  Buddy met the love his life while he was a patient in the hospital following a serious accident; she the student nurse and he the lovable patient.  Buddy married Pamela Marcantonio on June 19, 1971 in Fairfax, Virginia.  He furthered his education by obtaining his associates degree in National Park Management and later graduated from Virginia Commonwealth University with his bachelor’s degree in Recreation and Resource Management.  After graduation he was employed by Fairfax County Park Authority as Park Manager until his retirement.  Following Buddy’s retirement, the couple moved to Osakis, MN (2002) and later making their home in Randall (2015).  He enjoyed backpacking, camping, fly fishing, reading science periodicals and sharing his love of nature with future generations.   Buddy wrote beautiful poetry from his time in Vietnam as well as short stories.  He was a member of the poetry club in Osakis and a Free Mason.  Buddy will be remembered for his generosity, thoughtfulness, and wicked sense of humor.  He will be dearly missed by all who knew him.

Buddy is survived by his wife of 48 years, Pamela of Randall and many nieces, nephews, and extended family members.  He was preceded in death by his mother, Mamie (Catrite) Child; father, Guy Little; and step father, Albert Child.

To order memorial trees or send flowers to the family in memory of Len "Buddy" Little, please visit our flower store.