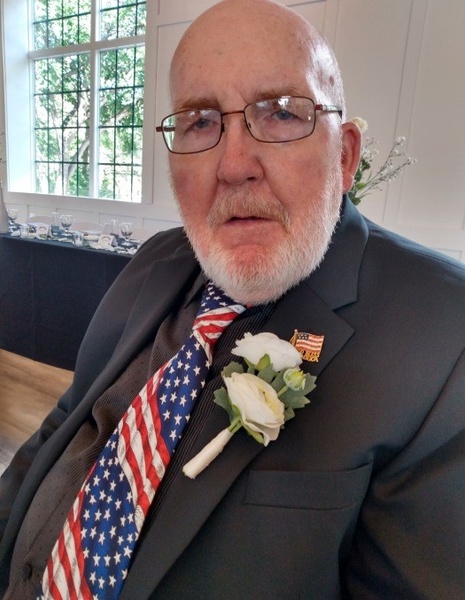 Larry Wright Sr. 77, of Pillager and formerly of Pine River, passed away peacefully when the Hand of Jesus took him home Monday, March 29, 2021. Funeral services will be on Friday April 9, 2021 at 3 PM at First Lutheran Church in Pillager, Minnesota. Visitation will take place one hour prior to services at First Lutheran Church. Interment will be at Pine Ridge Cemetery in Pine River, Minnesota.

Larry was born on June 22, 1943 to Jay and Dorothy Wright in Williamsport Pennsylvania. After graduating from high school Larry met his beautiful bride Judy Heuton in Florida, they were married January 3, 1964 whom is the never forgotten mother to Larry Jr. and Tim Wright. He was a loan officer, a butcher, then self-employed tradesman and jack of the trades. After Judy’s tragic sudden passing Larry fell in love again and was married to another beautiful bride Diane Schnider Strack on October 19, 1995 in South Dakota. He loved antiques, garage sales, and flea markets. Larry and Diane also enjoyed making hand carved hunting and fishing decoys together, and spent a lot of time on each one. He loved playing Rummikub and Hearts. Larry was best known for his big heart and his dedication to his family. He will be dearly missed by all who knew him.

Arrangements have been entrusted to the Brenny Family Funeral Chapel- Baxter.

To order memorial trees or send flowers to the family in memory of Larry Wright, please visit our flower store.