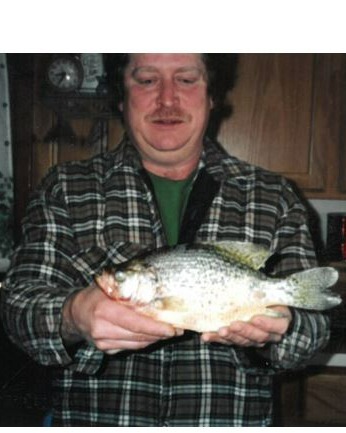 Larry was born on March 24, 1959, to Arthur and Myra (Killian) Matich in Brainerd, Minnesota. He grew up in Brainerd, where he graduated high school and was a potato farmer. Larry enjoyed hunting, fishing and loved spending time on his hobby farm where he had cows, pigs, and chickens.  Bubba also loved his dogs and cats.  He like to weld and work on machines and was a collector of many things.

Larry loved his family especially the nieces and nephews. He would take them to target practice.  Take them on mule rides, bought mini dirt bikes for them.  Basically spoiled them.

He enjoyed cooking, grilling and smoking meat for family and friends.  He will be missed by all who knew him.

To order memorial trees or send flowers to the family in memory of Larry Matich, please visit our flower store.