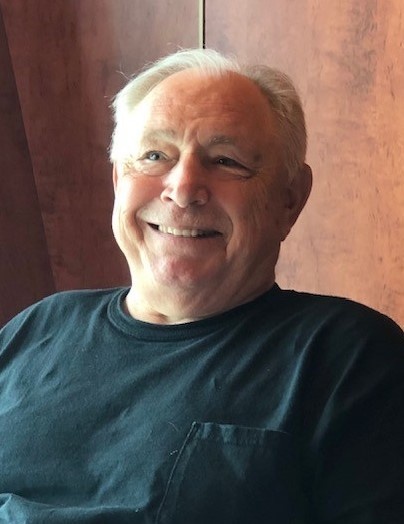 Larry Anderson, previously of Brainerd, MN, passed away unexpectedly on February 25th in Sun City West, AZ.  He was a graduate of Pillager High School and attended The University of Minnesota after serving in the U.S. Army in Vietnam and Greece.

Larry worked in the Hennepin County Court System for many years, where he started as a Court Clerk and worked up to being a Senior Court Manager  During this time he was also very active in the American Legion, he was a member of Post 396 in Minneapolis, where he served as Post Commander from 1995 to 1997.  Larry also served as the Commander of the 5th district from 2000-2001, and as the Vice Commander for the Minnesota District in 2002-2003.  He moved back to Brainerd shortly after retiring, but stayed active in the community by running for the State House of Representatives, serving current and past military veterans as an Ombudsman for Employer Support of the Guard and Reserve.

He later moved to Sun City, AZ for the improved weather that allowed for golf year around, and no snow to remove.  Larry enjoyed traveling the world, and remained active in the local community thru teaching and working with the Sun City West Broadcast Club.

There will be a memorial service for Larry on March 24th, 4 PM at the Wold Chamberlain American Legion Post 99, 5600 34th Avenue South, Minneapolis MN.  Funeral Services will be 2pm on Saturday April 10, 2021 at the Brenny Family Funeral Chapel, Baxter. Visitation will be one hour prior. Larry will be interned at the Gull River Cemetery.

To order memorial trees or send flowers to the family in memory of Larry Anderson, please visit our flower store.