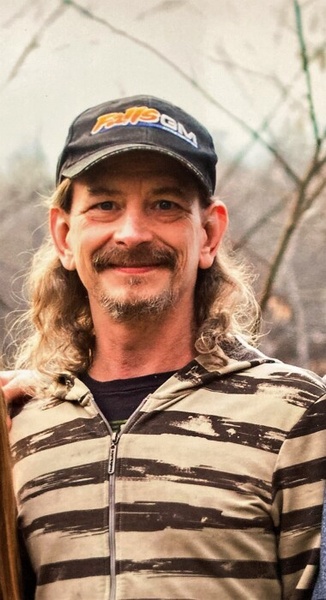 Kurt (“Tom”) Thomas Novotny passed away January 11th, 2022 at his home in Fort Ripley. Kurt died of natural causes from a heart attack. A funeral service will be held at 11:00 am on January 22nd at Holy Family Catholic Church in Belle Prairie. Visitation will take place at the church at 10:00 am, one hour prior to the service.


Kurt was born to Jack Novotny and Marilyn (Nelson) Novotny on June 10th, 1965 in Little Falls, Minnesota. He graduated from Little Falls Community High School in 1983 and earned an auto body repair certificate from Brainerd AVTI in 1985. Kurt started his career working for his uncle at Bob Nelson Auto in Little Falls, where he worked for 23 years, and then at Ray's Auto Body from 2009 until present. Kurt was a hardworking employee who rarely missed work or took sick days. He was married to Kathy (Clabots) Novotny in 1991, and they had three children: Jake, Noah, and Libby. Kurt was a dedicated father and hobbyist, and he enjoyed music, building saltwater fish tanks, racing ATVs and dirt bikes, and spending time with his family.


Kurt is survived by his children Jake, Noah, and Libby Novotny, his father Jack Novotny, his sister Karel (Greg) Fleck, and his ex-wife and mother of his children, Kathy (Clabots) Novotny.
Kurt was preceded in death by his mother Marilyn (Jack) Novotny.

Arrangements have been entrusted to the Brenny Family Funeral Chapel - Baxter.

To order memorial trees or send flowers to the family in memory of Kurt Novotny, please visit our flower store.