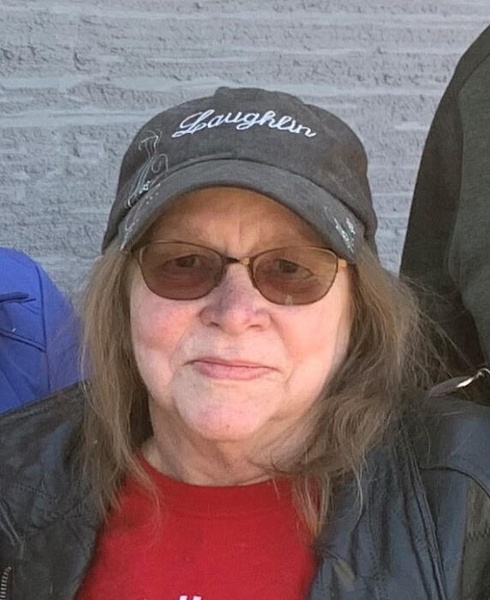 Kim Schneider, 63 of Staples, passed away on August 7, 2021. There was celebration of life on August 19th in Leader, Mn.

Kim was born on September 6, 1957 to Duane and Adele (Buntrock) Tonsager in Alexandria, Minnesota. She married the love of her life Roger Schneider on February 9th 1993 in Hawaii. Kim enjoyed traveling in western U.S. and Las Vegas NV. She also liked visiting with friends daily in the Leader, MN neighborhood.

To order memorial trees or send flowers to the family in memory of Kim Schneider, please visit our flower store.