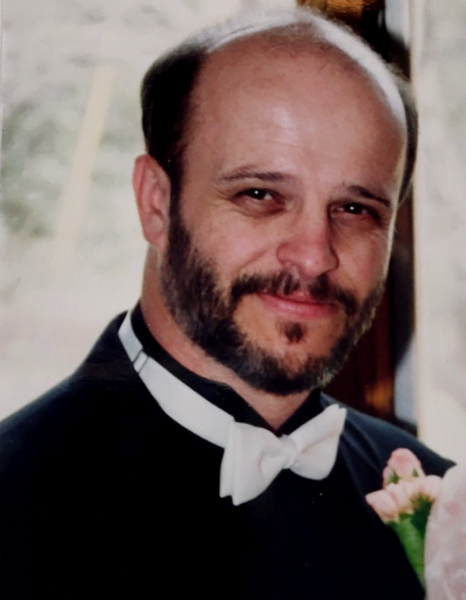 Ken was born in Minneapolis, MN on October 26th, 1948. He grew up in Minneapolis and attended South High. Ken was very fond of his time in High School and participated in many sports such as football, tennis, and his favorite, wrestling. Ken graduated from South High on June 16th, 1967. Ken then attended Minneapolis Drafting School and became a draftsman. He was also a wedding photographer and worked at Trident Seafood for many years. Throughout Ken’s life, he took many classes on a variety of subjects and received many certificates.

Ken’s favorite things were boating, fishing, playing cards with friends, photography, shooting, golfing, drawing, and he loved a good movie. Ken was very good with his hands and built sheds, trailers, furniture, and even a treehouse. He was also rumored to have made the best egg sandwich ever.

Ken was a caring father, a generous man, and a good friend.

To order memorial trees or send flowers to the family in memory of Kenneth Jensen, please visit our flower store.