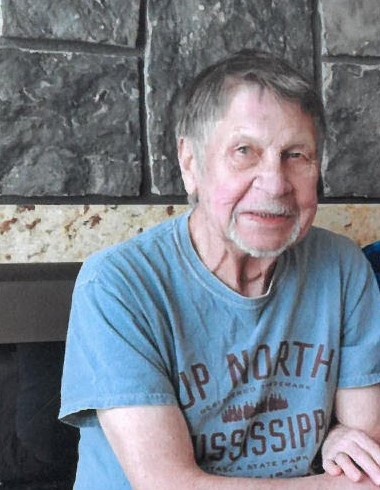 Julius “Skee” Mass, 86, of Brainerd, passed away on July 3, 2022. Services will be held 11am on Saturday, July 9th at the Brenny Family Funeral Chapel in Baxter. Visitation will begin at 10am. Interment will be held at the Minnesota State Veterans Cemetery.

Julius was born on March 8, 1936, to Ervin and Mildred (Olson) Mass in Brainerd. He was preceded in death by his first wife, Sharon Mass, who died from a Brain Tumor in 2006. They were married for 42 years.

He married Lois Caughlan on September 27, 2011. Julius proudly served in the US Army, where he was stationed in Germany for 2 years. After his service, he worked at Potlatch for 40 years, and finding his faith later in life.

Julius enjoyed being outdoors. Whether he was hunting, fishing, or camping. One of his greatest joys was fishing with his grandkids and teaching them life skills. He was very much involved with helping Lois with their bread business. He will be missed by all who knew him.

To order memorial trees or send flowers to the family in memory of Julius "Skee" Mass, please visit our flower store.