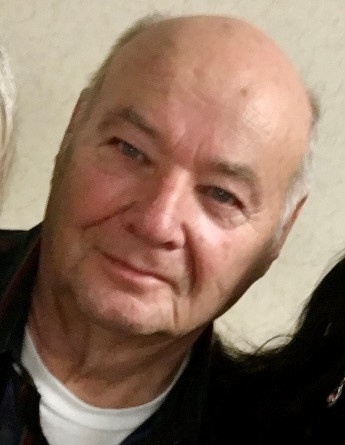 Joe Van Lith, age 80, of Deer River, MN, passed away on June 18, 2022, surrounded by his family, at Essentia Health St. Joseph’s Hospital in Brainerd, MN after a courageous battle with lung cancer.

Joe was born in Wayzata, MN in 1942, the youngest of 15 children. He grew up on a large family farm where he was instilled with a strong work ethic, which he carried throughout his life. Joe established his own construction company as a custom home builder in the twin cities, Itasca and several other counties across the state for over 40 years.

Joe honorably served his country in the U.S Air Force as a Military Police/K-9 handler during the Vietnam War era and Cuban Missile Crisis.

He was a humble man who was a good husband and father, great teacher and an even better listener. His passions were fishing, hunting, listening to country music, playing his guitars every day, and RVing with Marty in the Southwest US for the last 15 years.

At Joe’s request, no services will be held.

To order memorial trees or send flowers to the family in memory of Joseph Van Lith, please visit our flower store.