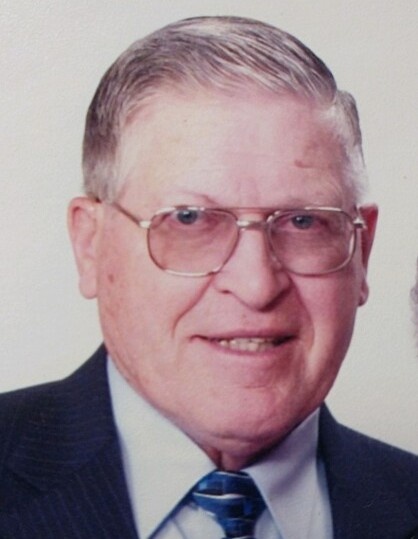 Joe was born on March 20, 1938, to John and Martha (Justin) Schumer in St. Stephen, MN, the 2nd of 12 children. He went to school in St. Stephen through 8th grade, later receiving his GED in 1984. He was married to Elaine Sanoski on June 1, 1960, at Sacred Heart Church in Flensbug, MN. They lived in St. Joe for 2 years, and then moved to the Upsala area, where he lived for the rest his life. He worked in Artificial Insemination industry for 38 years, before retiring in 2000. He was a member of the St. Mary’s Catholic Church where he was on the church board, usher, lector, eucharistic minister, and Knights of Columbus. He also said the rosary daily at home. During retirement, he would work for the US Census Bureau, Royal Farms, and MN State Fair. He also started Upsala Sunday Sluggers softball league for boys and girls, ages 8-14. He enjoyed the activities of watching all sports especially the MN Twins, playing Monday night poker with the guys in Holdingford, going to the casinos and frequent trips to Laughlin, NV, and watching town team baseball on Sundays.

In lieu of flowers memorials are preferred to CHI Hospice in Little Falls or the Morrison County Food Shelf.

Arrangements have been entrusted to Brenny Family Funeral Chapel, Randall.

To order memorial trees or send flowers to the family in memory of Joseph Schumer, please visit our flower store.