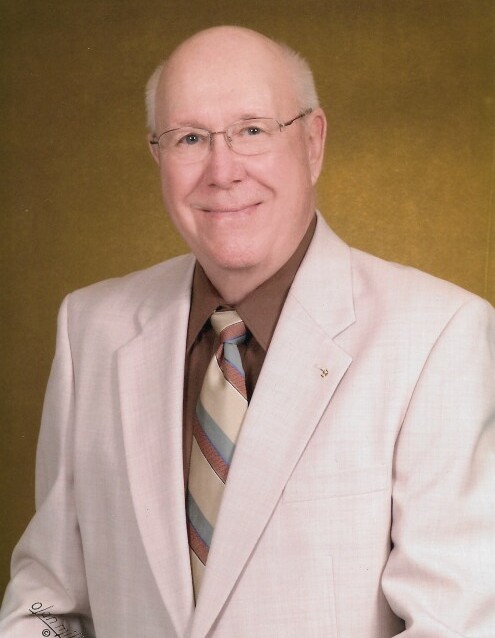 Jack graduated from Hutchinson High School in 1952, married Dorothy Farenbaugh in 1957 and moved to Minnetonka in 1964, and founded Crystal Mobile Homes in Crystal, MN, moved to Crosslake, MN where he founded Lindenberg & Associates Real Estate Co. until retirement, and then started spending winters in Crystal River, FL with his wife Dorothy.

Jack enjoyed his cars (1953 MG), flying, boating, golfing, traveling, spending time with family and friends, and telling jokes. He was a member of the Knight-of-Columbus of Crosslake, Lions of Crystal River, Land O'Lakes Region Sports Car Club of America and the Hutchinson Kiwanis Club – Past JC’s.

Private services are planned for a future date, he will be buried at Pinewood Cemetery, Crosslake, MN.

To order memorial trees or send flowers to the family in memory of John "Jack" Lindenberg, please visit our flower store.