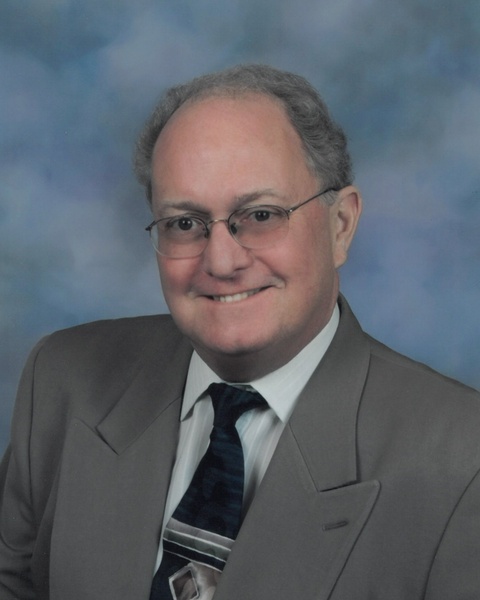 John “Jack” Rengel, 76, of Staples, passed away after an unexpected illness on September 30, 2022, at St. Cloud Hospital.

Jack was born on August 29, 1946, to John and Rose (Heier) Rengel in Staples, Minnesota. He was the oldest of 8 boys.  Jack spent his younger years growing up in Staples where he attended Sacred Heart Catholic School and eventually graduated from Staples High School in 1964.  He went on to study at St. Cloud State University where he obtained his B.S. degree in 1968. Upon his graduation from college, Jack enlisted into the U.S. Army and was stationed at Ft. Bliss, Texas where he studied to become a Vietnamese interrogator.  He was part of the 101st U.S. Army Airborne Division and spent the next year in Vietnam supporting U.S. efforts.  After the war, Jack settled in Southern California and worked in Sales for many years. Jack married Rosemary Madsen in 1979.  After his retirement, Jack returned to Staples in 2017 to spend his summers in his childhood family home and winters in Palm Desert, California. Jack was a member of the VFW and American Legion.

Jack was preceded in death by his wife Rosemary, parents John and Rose, brothers Rick and Bob, and niece Alicia.

Visitation will be held on Friday, October 7 from 5pm-8pm, with a prayer service starting at 7:15pm at Brenny Family Funeral Chapel in Staples. Services will be held at 10:30am on Saturday, October 8 at Sacred Heart Catholic Church in Staples with a visitation starting one hour prior. Interment will follow at the Evergreen Hill Cemetery.

In lieu of flowers, the family requests donations be made to Vietnam Veterans of America. https://vva.org/donate/.