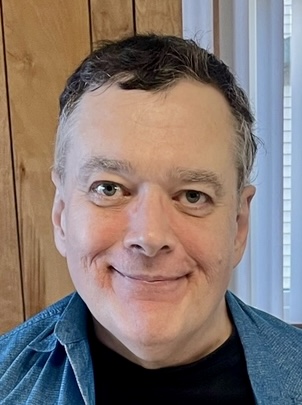 John Edward Ciminski, 64, of Brainerd, unexpectedly passed away from medical issues on Thursday, July 21, 2022. Services will be 11am on Tuesday August 2nd at St. Francis Catholic Church in Brainerd. Visitation will be one hour prior.

John was the younger son of Edward and Lorraine (Adams) Ciminski. After high school, John attended St. Thomas College and then the U of MN to become a pharmacist, and operated a pharmacy in Big Lake, MN. He eventually moved to the Brainerd area fifteen years ago to be closer to his family.

To order memorial trees or send flowers to the family in memory of John Ciminski, please visit our flower store.