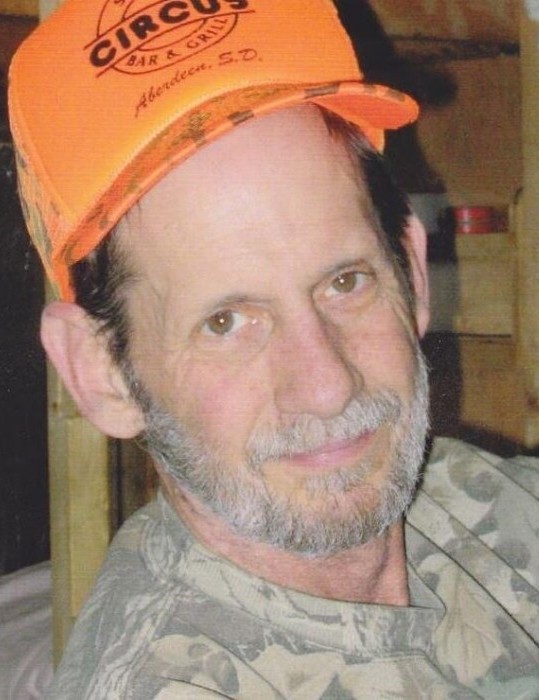 Joel T. Trevis, 71, of Crosslake, passed away peacefully at his home on September 13th.  Arrangements have been entrusted to Brenny Family Funeral Chapel and there will be a small private service for the family held at a later date.

Joel loved the outdoors and northern Minnesota.  He loved to hunt and share his many stories of hunting deer, elk, and bear. Joel had the ability to see the light in the darkest of moments.  He showed patience, kindness and unconditional love to everyone he met. Even in his final days, Joel found the strength to smile and spread some laughter with his infectious sense of humor. He was adored by his grandchildren and will be deeply missed by all.

To order memorial trees or send flowers to the family in memory of Joel Trevis, please visit our flower store.