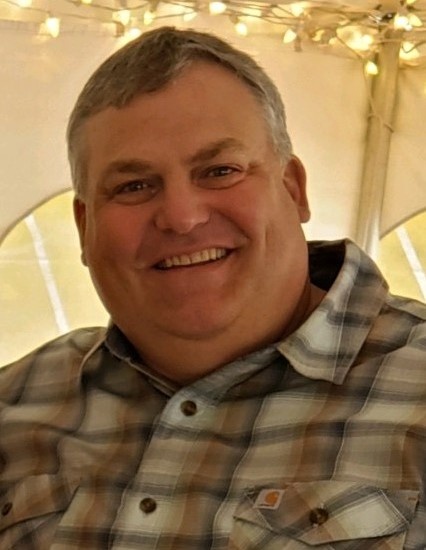 Jeff J. Young, 50, of Brainerd, passed away October 24th, 2021 at United Hospital in St. Paul.
A celebration of life will be held later this fall.
Jeff was born in Stillwater Minnesota, to Judith Bahr and James Young on July 8th, 1971. He attended and graduated high school in Brainerd, then continued his education at Brainerd Technical Community College to be a mechanic and worked in that profession for 25 years. In 1997 Jeff married Jody Boyer in Deerwood. Jeff and Jody together had four children together; Joni, Jacob, Jadyn and Jay
Jeff was an avid member of the Brainerd Lakes Chapter of Muskies Inc. He loved to help the kids with the Brainerd Warrior fishing team and Student Angler Tournament Trail. Jeff’s passion for fishing influenced his decision to establish a tackle manufacturing company, J3 Tackle LLC. Jeff had a love for fishing along with hunting and tried to be outdoors as much as possible; whether that was in a boat or in the woods, he was there.

To order memorial trees or send flowers to the family in memory of Jeffrey Young, please visit our flower store.