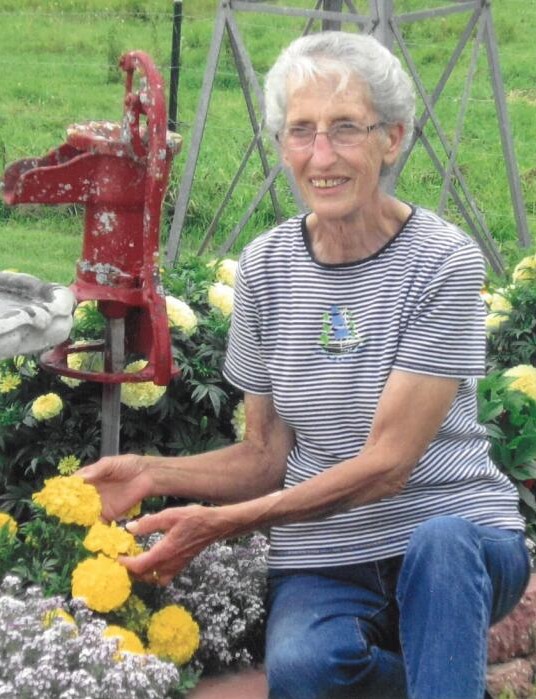 Janet R Flickinger, 78, of Motley passed away on Friday, January 08, 2021 with her family by her side. Visitation will be on Friday, January 15, 2021 from 5-8 pm at the Brenny Family Funeral Chapel-Staples. Private family services will be held, and interment will be at Motley Public Cemetery.

Janet was born on November 26, 1942 to Earl and Ida (Frye) Swartz in Murdock, MN. She attended Motley High School, graduating with the class of 1960. In 1963 Janet was united in marriage to LeRoy Flickinger in Frazee, MN. They began farming together in 1965, and had four children. Janet also worked at the Staples/Motley Middle School and Elementary School. She also worked at Camp Shamineau for over 30 years. She loved family gatherings, gardening, reading, and teaching vacation bible school and Sunday School. Janet also enjoyed wondering which grandchild was going to come down for a ride home after school, and playing cards with family, friends, and neighbors. Janet will be dearly missed by all who knew her.

To order memorial trees or send flowers to the family in memory of Janet Flickinger, please visit our flower store.